The Chancellor of the Exchequer announced his budget for the 2014/15 year on Wednesday against a backdrop of falling unemployment and improving consumer incomes. This was as ONS data showed new jobless claims fell by nearly 40,000 for the month while the unemployment rate held stable at 7.2%.

With consumer wages now beginning to move in the right direction, a sustained reduction in unemployment and CPI inflation coming back down to earth the outlook for the UK economy over 2014 remains bright.

The next major event for the UK economy is the February CPI inflation number released on Tuesday next week, followed by retail sales data on the Thursday. The current forecast for CPI is yet to be released however, a further reduction cannot be ruled out. Onward from here, both retail sales and current account figures are due later in the week. 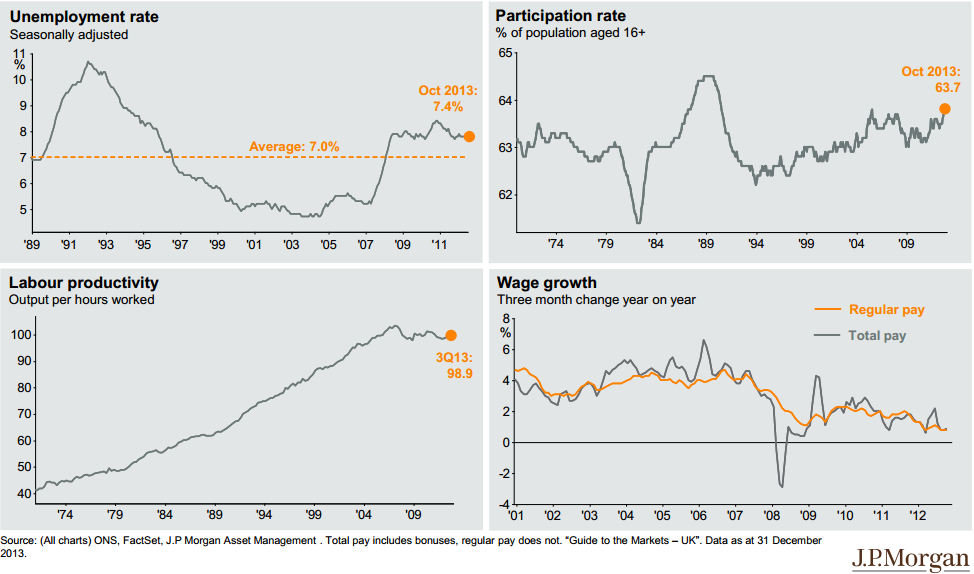