UK Economy cools at the close of 2014

Following a string of weak data in the run up to year end and at the open to 2015, UK PMI surveys were among the first releases from the UK economy in 2015. Each of these missed estimates, with construction and services sector activity falling to an 18 month low, while the manufacturing industry cooled more moderately following a longer run of under-performance.

At present, all of the incoming data from December continues to suggest that UK economic growth more than likely slowed in Q4, which holds negative connotations for the GDP release on 27 January.

Furthermore, there are also broad expectations that growth may continue to slow this year as an uncertain election result and the potential for a re-ignition of instability in Europe are likely to seen as being likely to weigh on business investment and consumer spending.

Looking ahead to the full year 2015 the outlook for the UK is economy is an uncertain one.

On the one hand there are broad expectations for growth to slow during the first half as multiple risk factors dent confidence, which could hinder the performance of equity markets.

On the other hand it is equally possible that with inflation expected to remain below 1% for some time, and political uncertainty at levels not seen for generations, the BOE may be forced to delay the timing of any initial interest rate hike.

While the low inflation scenario is thought to be less of  a concern to Mark Carney at the Bank of England, the uncertain outcome of a general election and the potential economic implications of the electorate’s choice for government more or less rules out any action from the BOE in H1 and potentially later on in 2015 as well.

Furthermore, geopolitical risk remains on the agenda given that sanctions are still in effect against Russia and that the peace process in Ukraine has been erratic at best. This has the potential to return to haunt markets, while ongoing tensions between China and other smaller nations in Asia also represent a peripheral risk for the quarters ahead.

On balance, we expect that the economy will slow moderately this year as uncertainties in the political and economic arenas weigh on domestic activity. However, we also see scope for stable or moderate growth in exports to offset some of this effect, mostly due to the relative economic health of core trade partners (USA, Ireland & UAE). 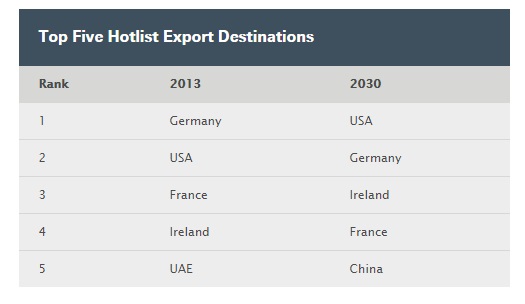 Therefore, and despite the dark clouds overhanging the horizon at present; we do not see an imminent and catastrophic collapse in UK economic growth or UK equities during 2015.

On the whole, we believe that the UK economy, UK investors and UK political institutions are more likely to weather the impending storm than they are to succumb to hysteria and a prolonged sense of panic.

Nevertheless, with all things considered, it still appears unlikely that London equity markets will repeat the gains of 2013.

To be more specific, while we do not see a doomsday scenario as being likely for the economy during 2015, we do not see UK equity returns as likely to be anything to get excited about.

Consequently, the risks and rewards for the year ahead appear to be hanging in the balance and while growth may ultimately remain at reasonable levels;  we see caution and uncertainty as likely to form the prevailing themes among UK equity investors for 2015. 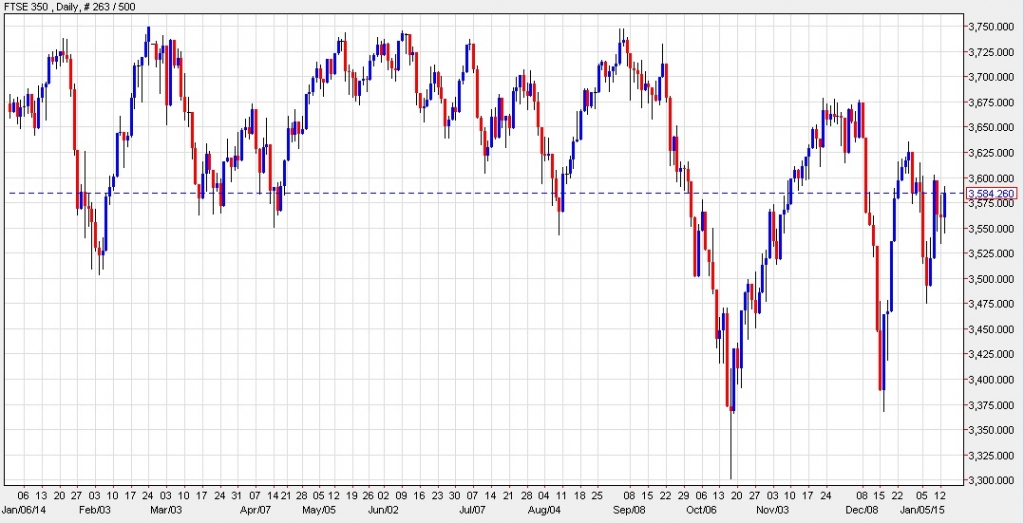