Just days after the Japanese economy was revealed to have slipped back into recession during the previous quarter, Japanese Prime Minister Shinzo Abe announced that the second sales tax hike scheduled for October 2015 would be deferred until 2017, before sparking another round of elections with an order that parliament be dissolved.

It is believed that the Prime Minister has deferred the increase in sales taxes from 8% to 10% until 2107 in order to bolster support for the current cabinet as he intends to use another round of elections to seek public approval for his “three arrows” program of stimulus and structural reforms.

In addition to the economic agenda behind the elections, the Prime Minister is also believed to be seeking a public consensus on several controversial policies that have been tabled by his government. The first of these being the reinterpretation of the Japanese pacifist constitution, which will allow the nation to take part in future overseas military campaigns.

While many people died as a result of the tragedy, energy costs have soared in Japan since 2011 as the nation has been almost entirely dependent upon electricity imports which have been made more expensive by the stimulus driven depreciation of the yen.

The two policies are believed to be the main factors behind a slide in public approval ratings for Shinzo Abe, although the Prime Minister and his party still remain the most popular by a comfortable distance.

The NIKKEI went largely undeterred by the announcement as the elections are thought to pose little threat to Abe’s premiership. While this may be the case, it is possible that if a sufficient number of voters prove to be disenchanted with the incumbent leadership, the coalition government could lose its parliamentary majority; therefore hampering progress by making further reforms more difficult to pass. 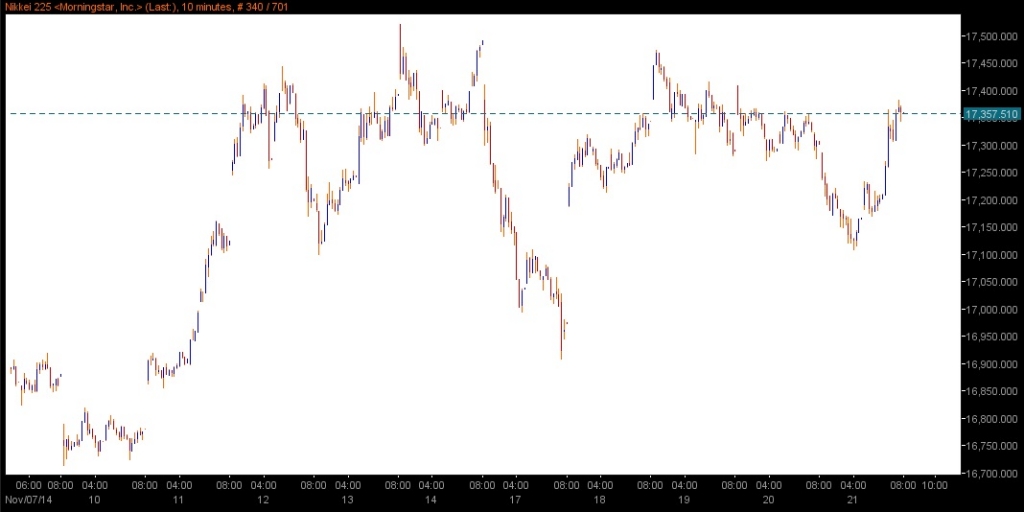 IMPORTANT:
The contents of this report and the Stockatonia website (https://www.stockatonia.co.uk/) have been prepared to provide general information only, and as such, the specific needs, investment objectives or financial situation of any particular user have not been taken into consideration. Please always remember that the value of investments may fall as well as rise. Investing in securities, and any other products associated with them, carries a high degree of risk and may not be suitable for all investors. For advice or guidance related to investing in securities markets, please consult with your own financial adviser.