In a budget designed to back business and drive forward economic growth into the next parliament, the chancellor announced the second consecutive increase to the AIA business investment allowance on Wednesday. The move increased tax relief for companies looking to expand or invest from £250,000 to £500,000 for the next two years.

This follows vocal demonstrations of concern from numerous business leaders in the UK over the sustainability of the economic recovery. At the route of these concerns are low levels of exports from the economy and a persistent trend of under investment among UK companies. While there are many reasons behind these trends, given that the Tory party’s next election campaign will live or die by the strength of the UK recovery, the Chancellor’s actions stand to reason.

In another positive move for investors and savers, the Chancellor also announced an increase to the individual savings allowance (ISA) which will see the tax free ceiling raised to £15,000 from the 1st of July. In addition to this and from now on, pensioners will no longer be forced into a duff deal by having to buy annuities with their savings pots, instead they will have a greater degree of freedom over how they manage their money.

The budget was followed closely by a statement from Fitch ratings reaffirming the UK’s credit rating at AA+ with a stable outlook. The agency said in its statement that the UK has a long way to go before it regains its AAA rating however, increased growth expectations and continued progress with efforts to reduce the deficit and improve the nations general fiscal position were a step in the right direction. 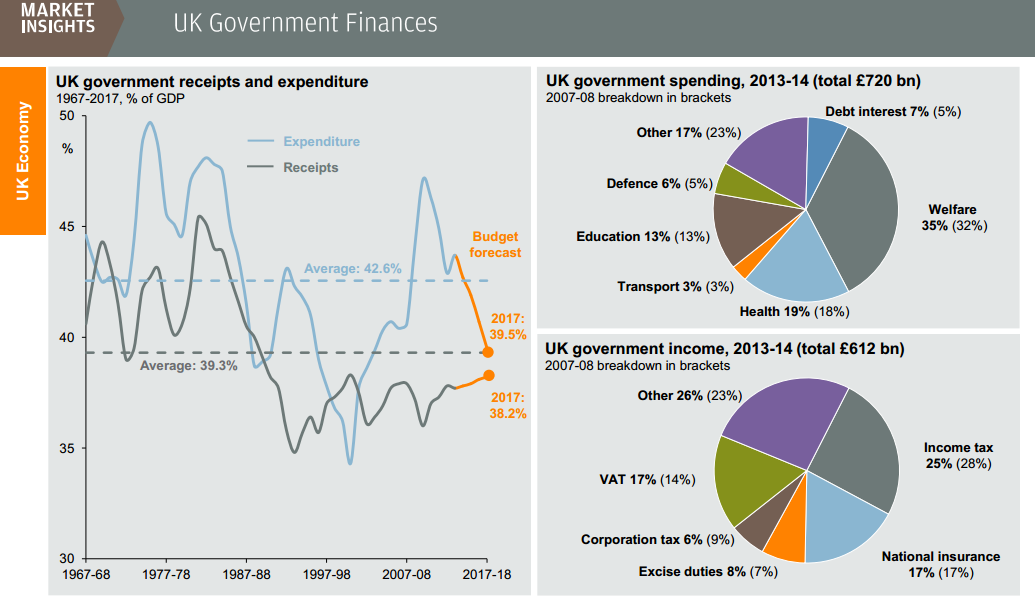